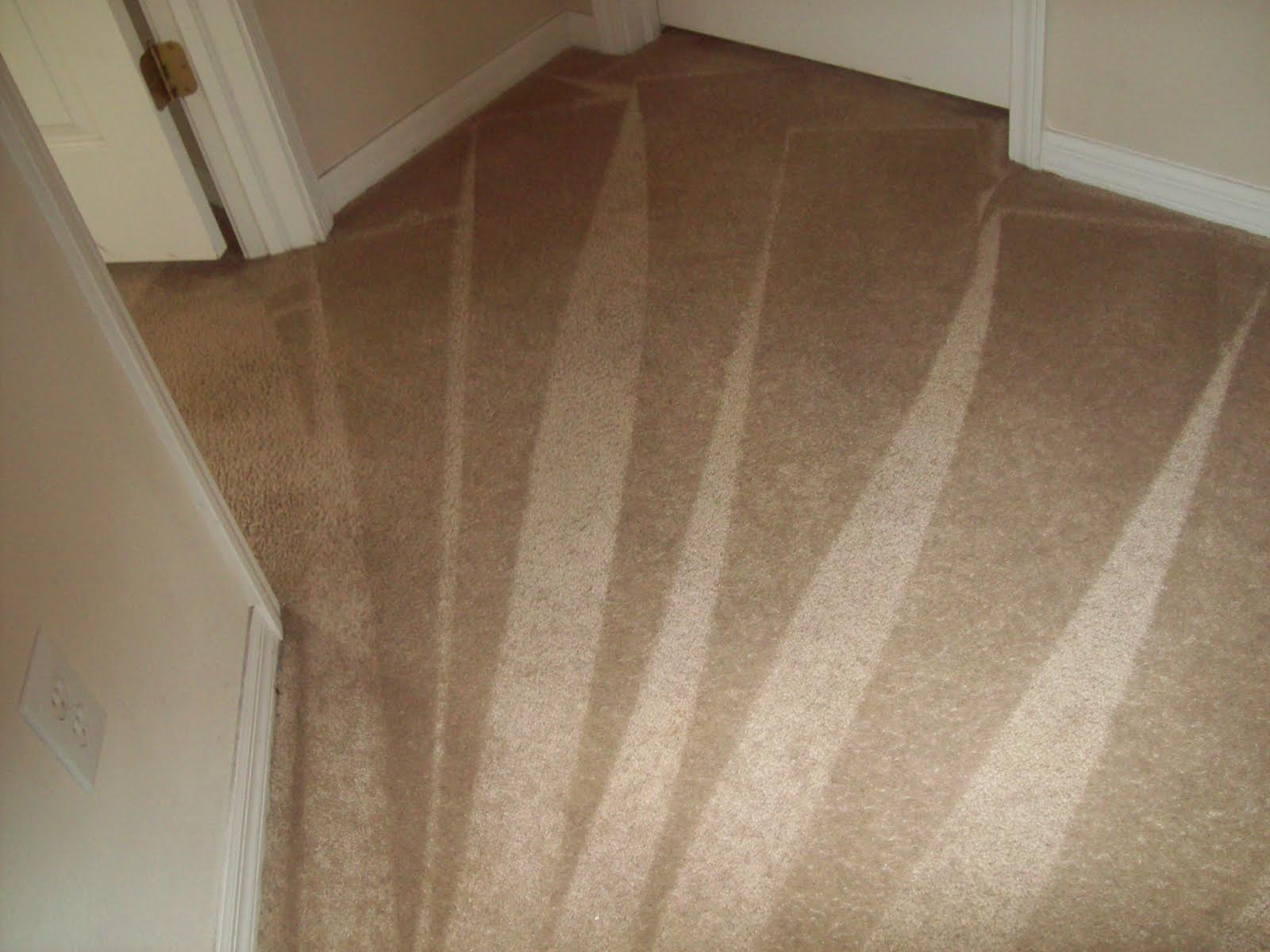 While carpets are a standard part of our every day lives, there are many details about it that we are often unaware. Here are some interesting facts that you may not know related to carpet.

There are some fun facts here, and some that are slightly disturbing. But as you can see, it is vital to make certain that you keep your carpets properly cleaned and maintained.